Rain or Shine: Fun times on your static caravan holiday 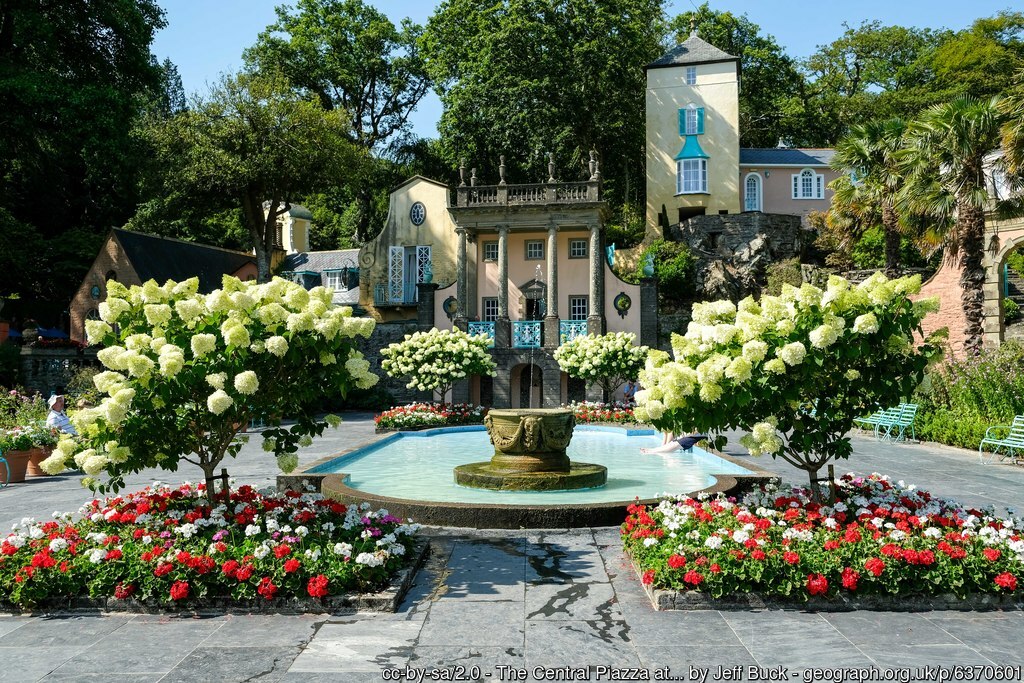 “Croeso I Gymru” (Welcome to Wales) road signs greet tourists as they approach this country, attesting to the Welsh’s warm, friendly hospitality. The charming small town of Llandudno is one of Britain’s oldest and most popular beach resort towns, and the North Wales coastal roads provide a wealth of scenery. The magnificent Snowdonia National Park is perhaps the most well-known attractions here, bringing millions of visitors per year to the area.

There are numerous historical monuments and attractive little villages in the area, as well as steep ravines and gorgeous valleys, making each trip a voyage of discovery. With our list of the top 5 tourist attractions in North Wales, you can learn about the finest locations to visit.

In 1283, Edward I built Caernarfon Castle as a residence for his eldest son, Edward of Caernarfon, the first Prince of Wales. This huge structure, with its 13 towers and two gates, is one of the most magnificent and well-preserved mediaeval fortifications in existence.

The castle has a long and tumultuous history, having resisted several sieges. While you’re here, visit the Royal Welch Fusiliers Regimental Museum, which is housed in the beautiful Queen’s Tower.

If you’re travelling with children, be sure to see Legends of the Sky, the newest addition to this popular park. You may control a “virtual dragon” and swoop, dive, and even spit fire over the castle in this exciting 3D adventure.

Sir Clough Williams-Ellis dreamed of recreating an Italian town in Wales and had it erected on his own private piece of land. This idea came together with a home (now a hotel) and the magnificent Gwylt Gardens. The town was also the birthplace of the famed Portmeirion pottery line.

These Portmeirion-inspired items are now produced in Stoke-on-Trent, England, and may be seen on tables and shelves all around the world. This one-of-a-kind property is best experienced as part of an overnight stay; when the gates close for the night, visitors have the entire property to themselves to explore, from the lovely gardens, fountains, and chapel to the lower village’s seaside pathways.

The Menai Strait, which separates the Isle of Anglesey from the mainland by about a mile, is spanned by two majestic bridges, the most noteworthy of which is the Menai Suspension Bridge. Inland, you’ll discover several market towns and a slew of little villages connected by a maze of winding roads. Hills provide good grazing for large herds of sheep in the interior.

Visitors on caravan holiday can climb the stairs to the summit for spectacular views of the Irish Sea and the shoreline. Other popular sites include Beaumaris Castle and Holy Island. This tiny island, which is connected to Anglesey by a bridge, is a famous tourist destination with two promenades. Hiking the 200-kilometer Anglesey Coastal Path, which is part of the much longer Wales Coastal Path, is a fantastic opportunity to really see the island and its numerous attractions.

The twin towns of Porthmadog (commonly referred to as “Port”) and Tremadog, located at the mouth of the Glaslyn River, are small industrial hubs known for slate shipping. Wide views of the surrounding region may be seen from Ynys Tywyn, near the port, where the poet Shelley resided for a while, as did Lawrence of Arabia, who was born here.

Today, kids (and adult-kids) can fulfil their dreams of riding the rails with the magnificent Ffestiniog and Welsh Highland Railways. This railway offers tourists the opportunity to travel over 40 kilometres of the UK’s only mixed gauge flat rail crossing. Discovery all the country has to offer with this narrow-gauge train while traveling through multiple tourist destinations.

Harlech Castle, perched on a rocky outcropping overlooking the Irish Sea, is part of Edward I’s line of strongholds erected to secure his conquest of Wales in the late 13th century. UNESCO currently considers the castle to be one of Europe’s greatest remaining examples of military construction from the 13th and 14th centuries, despite its years of neglect.

The castle, which is the subject of the unofficial Welsh hymn Men of Harlech, is a lovely location to visit today, with its rich history on exhibit at the tourist centre. Book one of the castle’s finest apartments in the centre, which was formerly a hotel, for a genuine treat.

Photo: The Central Piazza at Portmeirion by Jeff Buck

We use cookies on our website to give you the most relevant experience by remembering your preferences and repeat visits. By clicking “Accept”, you consent to the use of ALL the cookies.
Cookie SettingsAccept AllReject All
Manage consent

This website uses cookies to improve your experience while you navigate through the website. Out of these, the cookies that are categorized as necessary are stored on your browser as they are essential for the working of basic functionalities of the website. We also use third-party cookies that help us analyze and understand how you use this website. These cookies will be stored in your browser only with your consent. You also have the option to opt-out of these cookies. But opting out of some of these cookies may affect your browsing experience.
Necessary Always Enabled
Necessary cookies are absolutely essential for the website to function properly. These cookies ensure basic functionalities and security features of the website, anonymously.
Functional
Functional cookies help to perform certain functionalities like sharing the content of the website on social media platforms, collect feedbacks, and other third-party features.
Performance
Performance cookies are used to understand and analyze the key performance indexes of the website which helps in delivering a better user experience for the visitors.
Analytics
Analytical cookies are used to understand how visitors interact with the website. These cookies help provide information on metrics the number of visitors, bounce rate, traffic source, etc.
Advertisement
Advertisement cookies are used to provide visitors with relevant ads and marketing campaigns. These cookies track visitors across websites and collect information to provide customized ads.
Others
Other uncategorized cookies are those that are being analyzed and have not been classified into a category as yet.
Social Media
These cookies are set by a range of social media services that we have added to the site to enable you to share our content with your friends and networks. They are capable of tracking your browser across other sites and building up a profile of your interests. This may impact the content and messages you see on other websites you visit. If you do not allow these cookies you may not be able to use or see these sharing tools.
SAVE & ACCEPT
Powered by